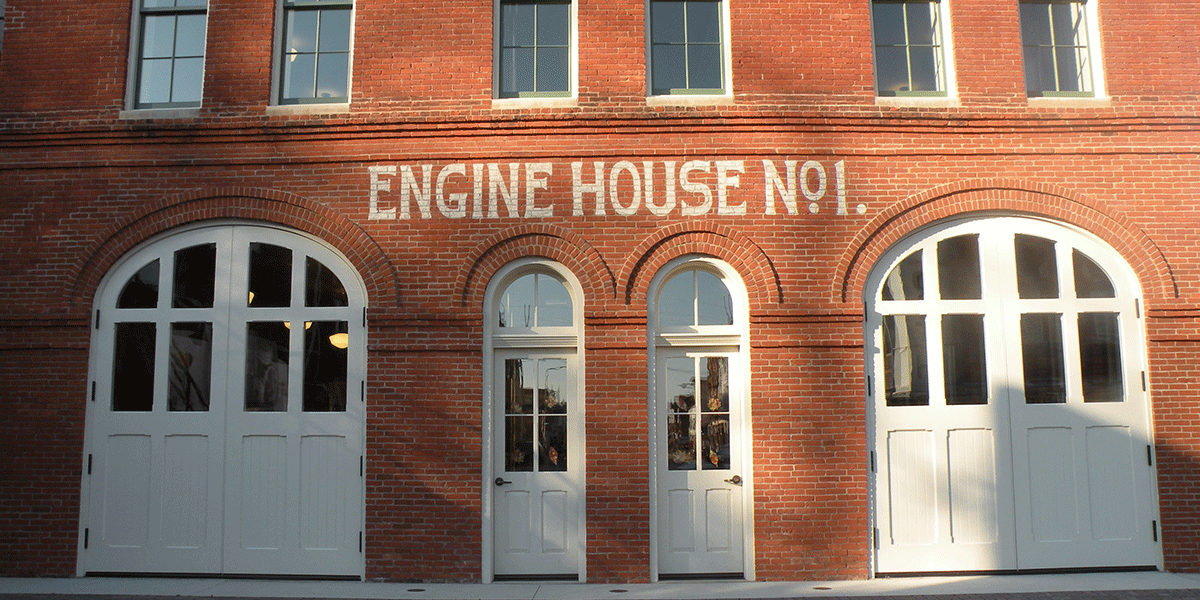 Adams Architectural was awarded the project to fabricate and replicate historically accurate doors from the latter part of the 19th Century. The project consisted of 5 doors – 2 large double doors, 2 single doors with a half-round transom, and double door with a transom. The doors included insulated glass. On this particular project, the architect specified simulated divided lites (SDL’s).

The most difficult part of the project was the fabrication and construction of the large arched door jambs (frames). Bending the large pieces of lumber to fit the existing opening had to be just perfect.